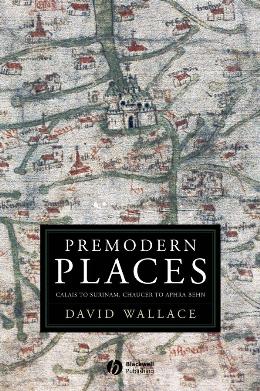 This book recovers places appearing in the mental mapping of medieval and Renaissance writers, from Chaucer to Aphra Behn. A highly original work, which recovers the places that figure powerfully in premodern imagining. Recreates places that appear in the works of Langland, Chaucer, Dante, Petrarch, Spenser, Shakespeare, Aphra Behn, and many others. Begins with Calais – peopled by the English from 1347 to 1558 and ends with Surinam – traded for Manhattan by the English in 1667. Other particular locations discussed include Flanders, Somerset, Genoa, and the Fortunate Islands (Canary Islands). Includes fascinating anecdotes, such as the story of an English merchant learning love songs in Calais. Provides insights into major historical narratives, such as race and slavery in Renaissance Europe. Crosses the traditional divide between the medieval and Renaissance periods.